Three weeks ago we moved into our new place. To say it's been a busy 21 days would be my understatement of the year. The move in was whole ordeal on it own, but since then the COVID-19 (Corona Virus) has made life a lot more interesting.

In the weeks leading up to the move, Jaimie and I weren't entirely sure if we'd be stuck in provincial lockdown to reduce the spread of the virus within Canada. Days before we left, international borders were closed and a few exceptions from our neighbours to the south were made. Luckily we had no real obstacles to our move but the challenge was not so much the move, but the getting settled that we weren't expecting.

Currently, to get into stores there's a sizable lineup outside of the front-doors, our Grocery shopping has been changed from choice markets to pretty much anywhere without a line up (not a fan of standing in negative degree weather for an indeterminate amount of time, I hate grocery shopping on a good day).

Luckily it's been of no real disadvantage to in starting work, and maintaining it, but keeping up with supplies around the house as been a bit of a nuisance. Basic store runs have sometimes turned into multiple hours of driving around to places because of lack of inventory, or the crazy delays on their shipping dates. Couples examples off the top of my head are a Walmart delivery that was expected for next-day pickup ended up being nearly 10 days; this is not a big deal, however with the influx of people working from home, it was almost impossible for me to find a desk anytime within the month that was the size that I needed (seen in the featured image above). Shipping for desks from pretty much anywhere I'd be expected to receive the item later in April, or early May. This was a much bigger deal with how much time I spend on my laptop working.

Eventually it came down to smaller – but necessary – items, like a stud finder so we could finally hang up some of our heavier items. Line ups out the front-door tested how badly we wanted this relatively inexpensive item, but thankfully with Calgary being a densely populated area, we had multiple hardware stores for us to adventure to in order to find our stupid stud finder.

I'm very interested to see what will change or stay the same as time goes on and with no real changes in sight to the daily lives and routines of Canadians (or more broadly humans) in quarantine. 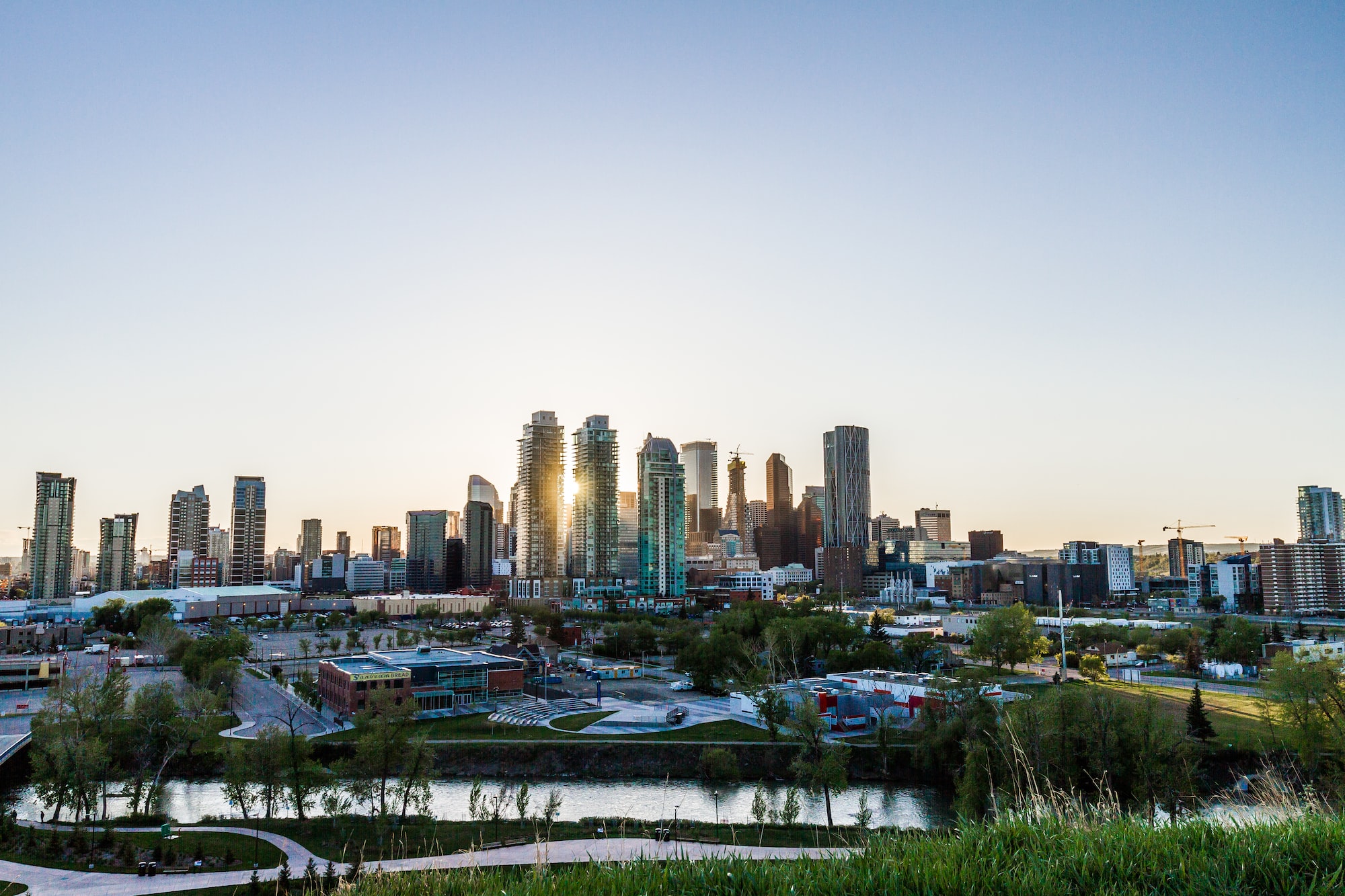 I embark on a new chapter in my life and move back to Calgary with Jaimie. In what is the most positive turn of events I wanted to reflect on how it all came to be, and what it means for the future.